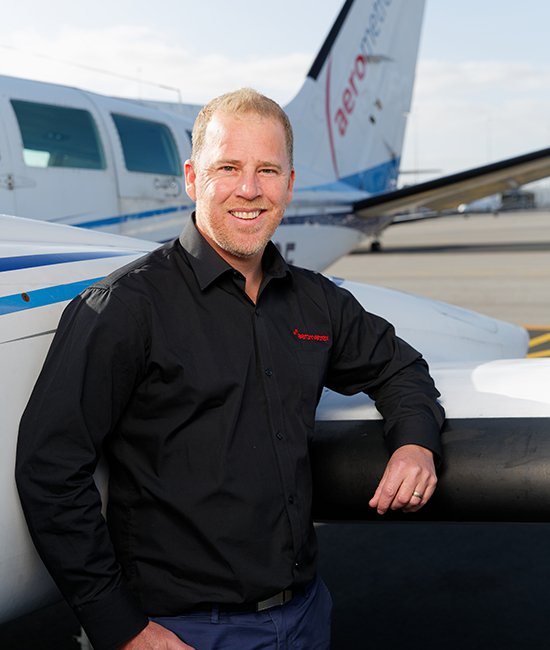 Mr. David Byrne has been appointed to the position of Chief Operating Officer of the company. David previously held the position of Chief Technical Officer at Aerometrex. He has an unparalleled knowledge of the company’s operations, having commenced employment with Aerometrex in 2000 and acted as Chief Photogrammetrist and Production Manager of the company’s mapping operations from 2000 to 2019. David is a graduate of Uni SA with a B.Surv.(Hons) degree and held a position at Uni SA as a tutor in photogrammetry. He also worked for Kevron Aerial Surveys prior to joining Aerometrex and was awarded Spatial Professional of the Year at the South Australian Spatial Excellence Awards in 2013. David will remain an Executive Director of the Company.

Speaking about the appointment, Managing Director Mark Deuter says, “We are very pleased to recognise, with this appointment, David’s outstanding contribution to Aerometrex over two decades, his unique qualifications and experience to manage the company’s operations in its next growth phase and his ongoing support and enthusiasm to further build Aerometrex’s already outstanding capabilities.”